Will Tyson Fury Get Physical At WWE PLE?

The hypes around Clash at the Castle 2022 have just gotten bigger with the announcement that Tyson Fury will be in attendance at the show. Without a doubt, this man is considered to be one of the best professional boxers in the whole world. He’s been retired after defeating Dillian Whyte in the sixth round earlier this year, but the official announcement came earlier this month.

With that, there’ve been speculations around Fury possibly coming back to WWE in-ring competition. More fuels were added to the rumor mill after he’s been confirmed for Clash at the Castle 2022. WWE on Twitter uploaded a video of the boxing legend, who himself confirmed that he will be ringside for the Premium Live Event set for this Saturday night.

The main event of Clash at the Castle 2022 will feature Drew McIntyre challenging Roman Reigns for the Undisputed WWE Universal Championship and thereby willing to end Reigns’ 2-year title reign. It was specifically mentioned that Fury will be present at ringside for this particular match. Fans also believe that he may get involved to alter the outcome of the match.

With that, there have also been rumors that Tyson Fury will somehow get physical in or outside the ring during the marquee match at Clash at the Castle 2022 but that may not be the case. According to GiveMeSport, the original outlet that first broke the news about Fury, the retired boxer won’t get physical as he doesn’t want to pick up any injury,

“The decision to keep Tyson away from the ring is likely due to the fact he doesn’t want to risk picking up an injury ahead of a potential return to Boxing over the coming months.”

Before this Clash at the Castle 2022 appearance, Fury had competed in one match in WWE, so far. He defeated Braun Strowman via count-out at Crown Jewel 2019 in Saudi Arabia. Then there were rumors that WWE would do Drew McIntyre vs. Tyson Fury at a UK PPV originally slated to happen in 2020 but the COVID-19 pandemic scrapped those plans. 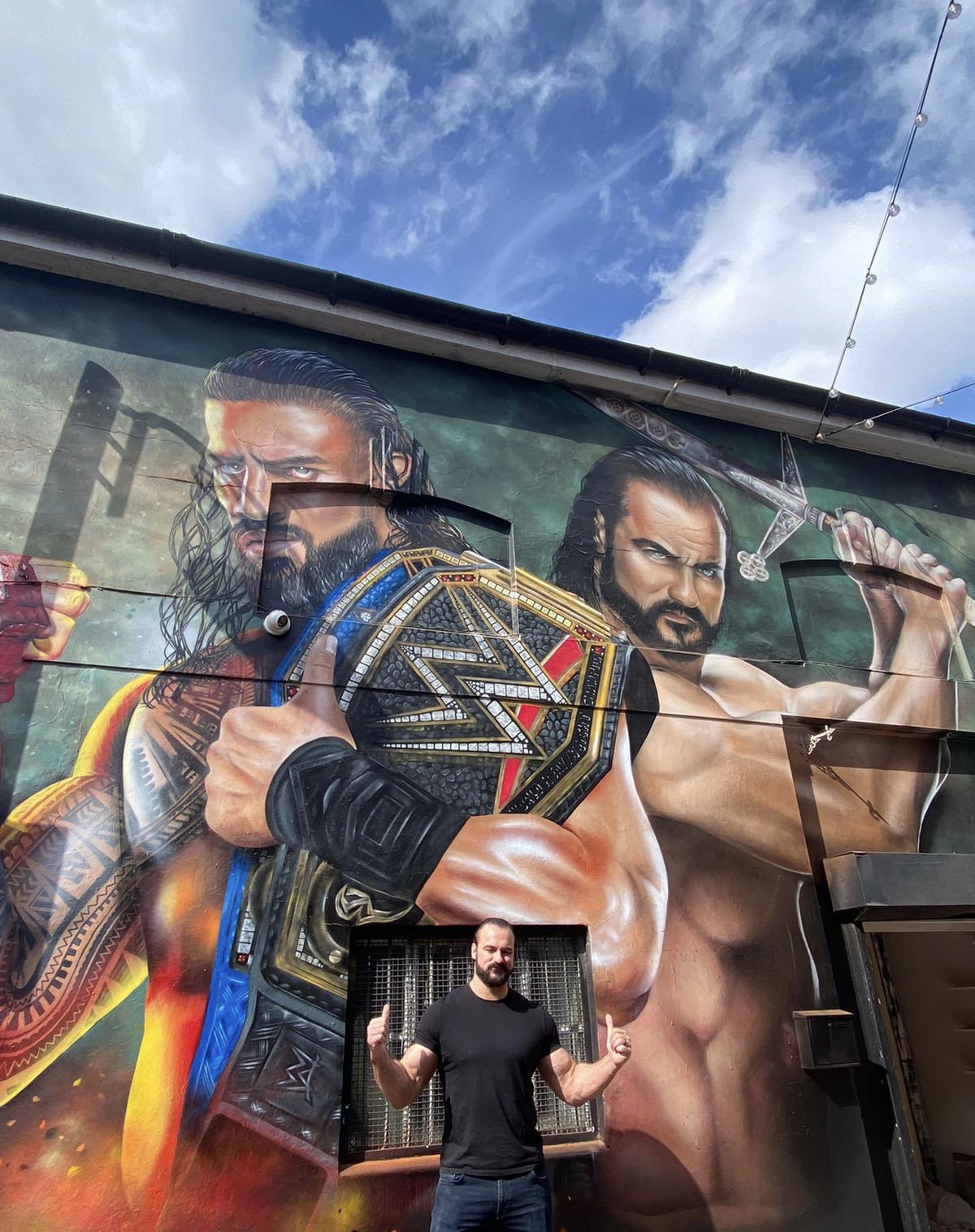 WWE Clash at the Castle 2022 premium live event takes place, this Saturday at the Principality Stadium in Cardiff, Wales. The match card for the event goes as follows,