On a rare occasion, there was no live episode of WWE Raw on December 26 due to limited production workers amid the Holiday season. Moving on, WWE is planning to deliver a stacked first episode of the red brand in 2023 on January 2nd. As of this writing, WWE has announced the following matches for this show:

If the reports are to be believed then a big return could be happening on the upcoming show. According to Xero News, there’s some discussion going on about Cody Rhodes returning on this episode instead of the Royal Rumble 2023 premium live event. The report has added that this return will possibly be costing Rollins the US Title match against Theory,

“Some within the company feel that Cody Rhodes should return to cost Seth Rollins his United States Title match with Austin Theory, it may be the better idea rather than a Royal Rumble return if The Rock winning it from #30 is indeed the plan.”

Cody Rhodes had all the momentums by his side on WWE Raw before a nasty torn pec injury put him on the shelf. Before going out, The American Nightmare delivered a career-defining performance against Seth Rollins at Hell in a Cell with that injury which appeared to be the rarest occasion on WWE TV.

During the “The Absolute Best of 2022” episode of WWE Raw on December 26, the former Intercontinental Champion made an appearance and talked about his triumphant return to WWE at WrestleMania 38. Rhodes also discussed his New Year’s resolution by commenting that he intends to pick up where he left off after the much-anticipated comeback from the injury. The hint was to go after WWE’s top world titles.

Rhodes yet to be over with feud against Seth Rollins

But before moving on to the main event world title picture, Rhodes may have to wrap up his feud on WWE Raw against Seth Rollins. WWE still has plans to host a fourth singles match between Rollins and Rhodes that could be waiting at Royal Rumble.

This match was also reportedly set to happen at WrestleMania 39 over the US Championship. But with Rollins losing the US Title to Theory, the rematch could be happening for the WWE Championship instead. Cody could also be needed as Roman Reigns’ opponent if The Rock isn’t available for the grandest event of the year.

There’s a plan in place for WWE if The Rock decides to not compete at WrestleMania 39 this coming April though the main points of that plan are presently unknown. Throughout their WWE careers as wrestlers within the late Nineties into the early 2000s, Paul “Triple H” Levesque and Dwayne “The Rock” Johnson have been… As WWE Royal Rumble inches nearer, the anticipation to see which performers might seem as shock entrants can also be by way of the roof. A kind of names is Chelsea Inexperienced, who’s rumored to have already struck a cope with WWE. It is no secret that Royal Rumble has been the place the place… 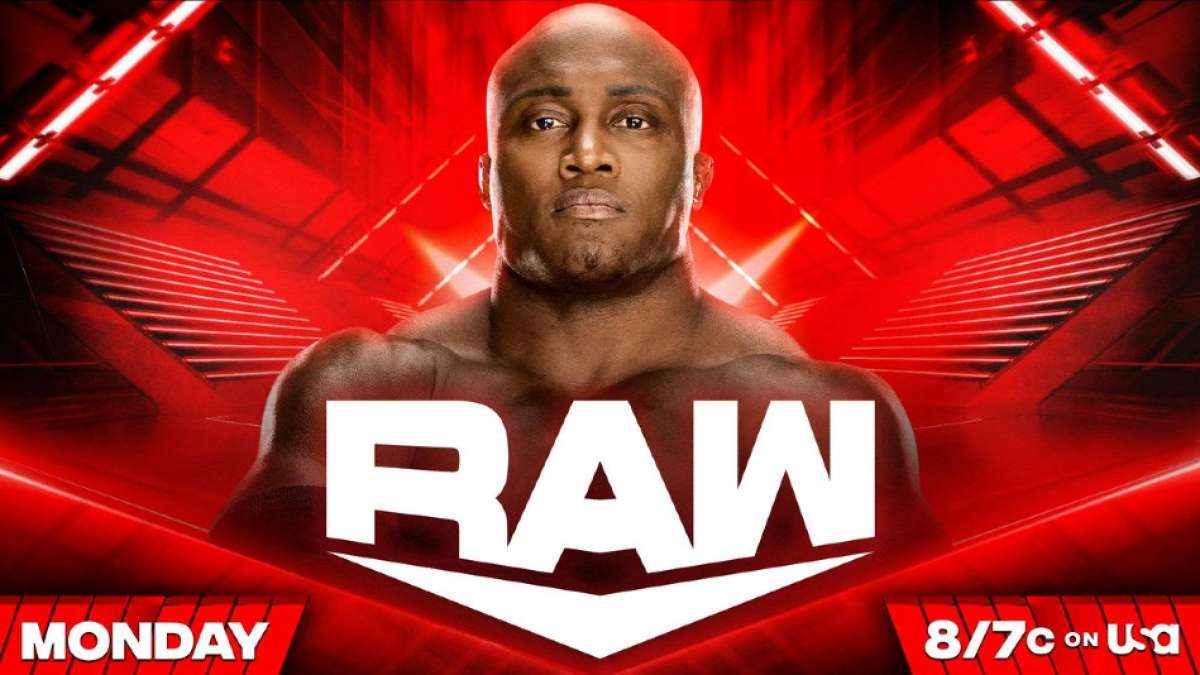 The Judgment Day faction has acquired a title match alternative and they are additionally apparently ready to make their subsequent transfer on the January 16 episode of Monday Night time Uncooked set from the Heritage Financial institution Heart in Cincinnati, Ohio. Here is what’s in retailer on the newest episode of Uncooked: A follow-up set…

WWE has followers all the world over and its Royal Rumble occasion is a type of Pay Per View occasions that has distinct a unique fan following all throughout the globe. WWE is all set to organise the Royal Rumble 2023 PPV on Saturday night time (Sunday morning in India). The mega occasion is scheduled to…