The new year is upon us and WWE’s annual Royal Rumble extravaganza is right around the corner. This event has served as the equivalent of the playoffs in pro wrestling for quite some time and 2023 looks to be no different.

A victory in the event’s main match earns the respective male and female superstars the opportunity to headline WrestleMania and challenge for a world championship.

In addition to being one of the most important events of the year, Rumble has also served as the launch vehicle for several WWE Superstars. Let’s look back at some of the most memorable Royal Rumble debuts of all time for Auld Lang Syne.

#3 The Baddest Woman on the Planet, Ronda Rousey

The former SmackDown Women’s Champ made her debut following the conclusion of the Women’s Royal Rumble Match in 2018. She didn’t say much that night, but her continuous pointing at the WrestleMania sign was meme-worthy.

However, her debut match at that year’s WrestleMania was anything but a joke, as Rousey showed that she had what it took to get it done in a WWE ring.

While her first match was met with a lot of praise, Ronda Rousey currently has her fair share of detractors, as she’s recently faced some backlash.

There’s no denying that Ronda’s Mixed Martial Arts/Judo background made her transition into WWE easier, but there are elements of professional wrestling that can’t be learned without years of putting in work and training.

The former ECW Champion may currently be calling the action for AEW, but back in 2000, you could frequently find him putting his fellow wrestlers to sleep with the Katahajime AKA Tazzmission.

Kurt Angle proved to be just another victim at the 2000 edition of the Royal Rumble, as the Olympic Gold Medalist suffered his first loss in company history via Submission courtesy of Tazz.

The match may have been short and sweet, but it’s safe to say that the moment itself was iconic. The second the MSG crowd saw Tazz make his way down the ring, the fans went crazy.

Tazz diehards would probably remember the time he invaded WWE alongside his fellow ECW cohorts. This was before he became an official WWE Superstar.

While it doesn’t happen often these days, The Phenomenal One bypassed NXT and made his WWE debut in 2016. AJ Styles made a huge splash in both Impact Wrestling and New Japan over the course of several years. This was definitely a factor in his fast tracking.

At the time, Vince seemed convinced that a wrestler with that many credentials would make waves on the main roster without any additional development.

His initial feud with Chris Jericho proved to be a hit! Quite like Mariah Carey every December on the Billboard Charts!

Sadly, it’s been reported that The Phenomenal One sustained an injury during a house show in Hershey, Pennsylvania.

Though a Royal Rumble appearance is out of the question, fans can be rest assured that Styles will be entertaining us on a weekly basis when he is cleared to compete again!

The highway to WrestleMania will kick off with the 2023 Royal Rumble later this month because the WWE will get the New Yr underway with a bang. The annual over-the-top-rope based mostly extravaganza is arguably probably the most thrilling evening of the 12 months for skilled wrestling followers. WWE Brock Lesnar claimed glory within the… 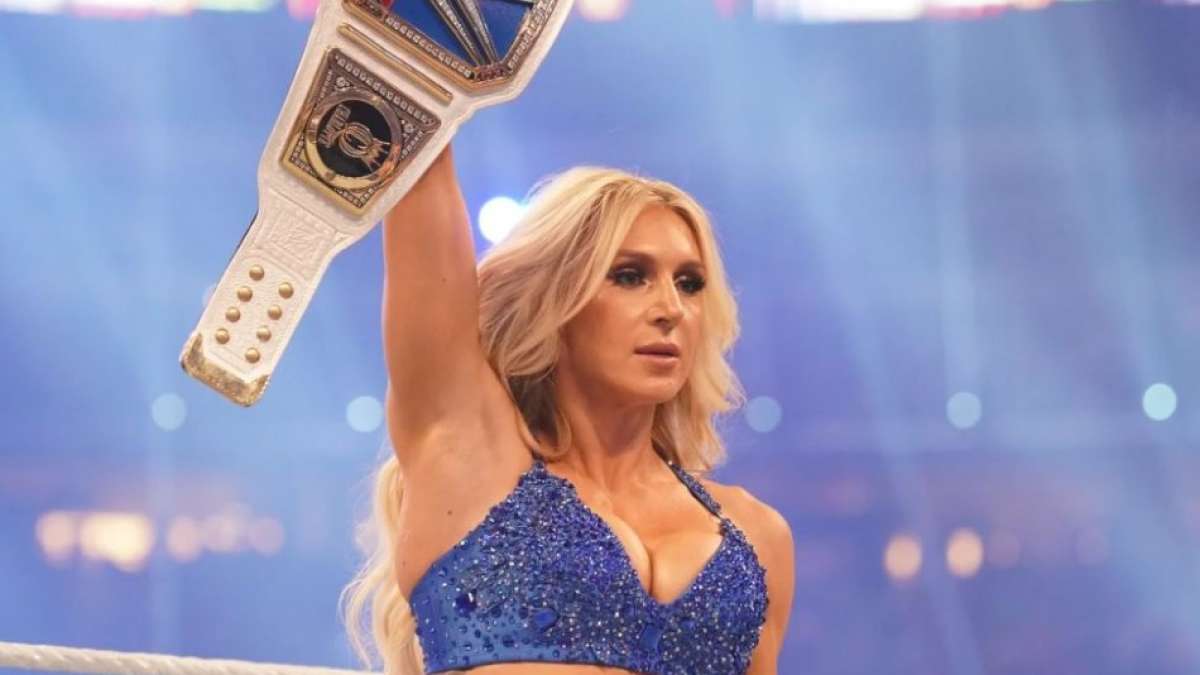 Undisputed WWE Tag Group Championship Match The Scottish Warrior is again and he’s on the go for looking for vengeance on The Bloodline. Step one in doing so might be dethroning The Usos from their tag title reign. Within the peak of an explosive showdown between Sheamus and Solo Sikoa, The Usos’ needed to come…

WWE Raw is on the highway to WWE Royal Rumble 2023. On this week’s episode of WWE Uncooked, there aren’t any scheduled matches. Nevertheless, WWE did tease the following steps for Bobby Lashley after he acquired reinstated from his suspension as a consequence of some help from MVP. He introduced himself to be within the Royal Rumble and…

WWE SmackDown this previous week was a newsworthy program. Bray Wyatt despatched a chilling message to LA Knight, a SmackDown Tag Group Title event was introduced, and Gunther retained the Intercontinental Championship in an amazing match in opposition to Braun Strowman. One piece of intriguing and probably ignored information from the occasion is that Rey…